The Toy Collector is the labour of love of Alan Preston supported and encouraged by his partner Ruth Fisher.

Alan's love for toys started with the anticipationand excitement that surrounded the somewhat irregular shipments of Matchbox cars arriving in their local toy shop in The Exchange in Dunedin. Limited to four cars each, the whole family would be dragged into the store to buy the maximum allowed to then be shared between him and his brother Paul. While those treasures were lost in the hills and growth around their home in Dunedin (a fact that still irritates) he grew to have a fascination with miniature from diecast to lead soldiers.

In recent years their daughter introduced him to a world of Littlest Pet Shop, Sylvanian Families and, in more recent times, Hunger Games and Divergent collectibles providing a still wider range of items to the collection. He was also reminded that nostalgia exists even in the very young when, just as for adults, seeing a toy or picture can instantly take you back to a memory you didn't even realise had been created.

For five years The Toy Collector shared a display of his toys and collectibles however in December 2019 a decision that an expansion was needed.  To achieve the full vision and ensure that the display developed into a world class attraction for Christchurch and NZ it was decided to setup a charitable trust to take on the museum.  The Toy Collector will operate as a shop in the foyer of the new museum and Alan remains as the curator. 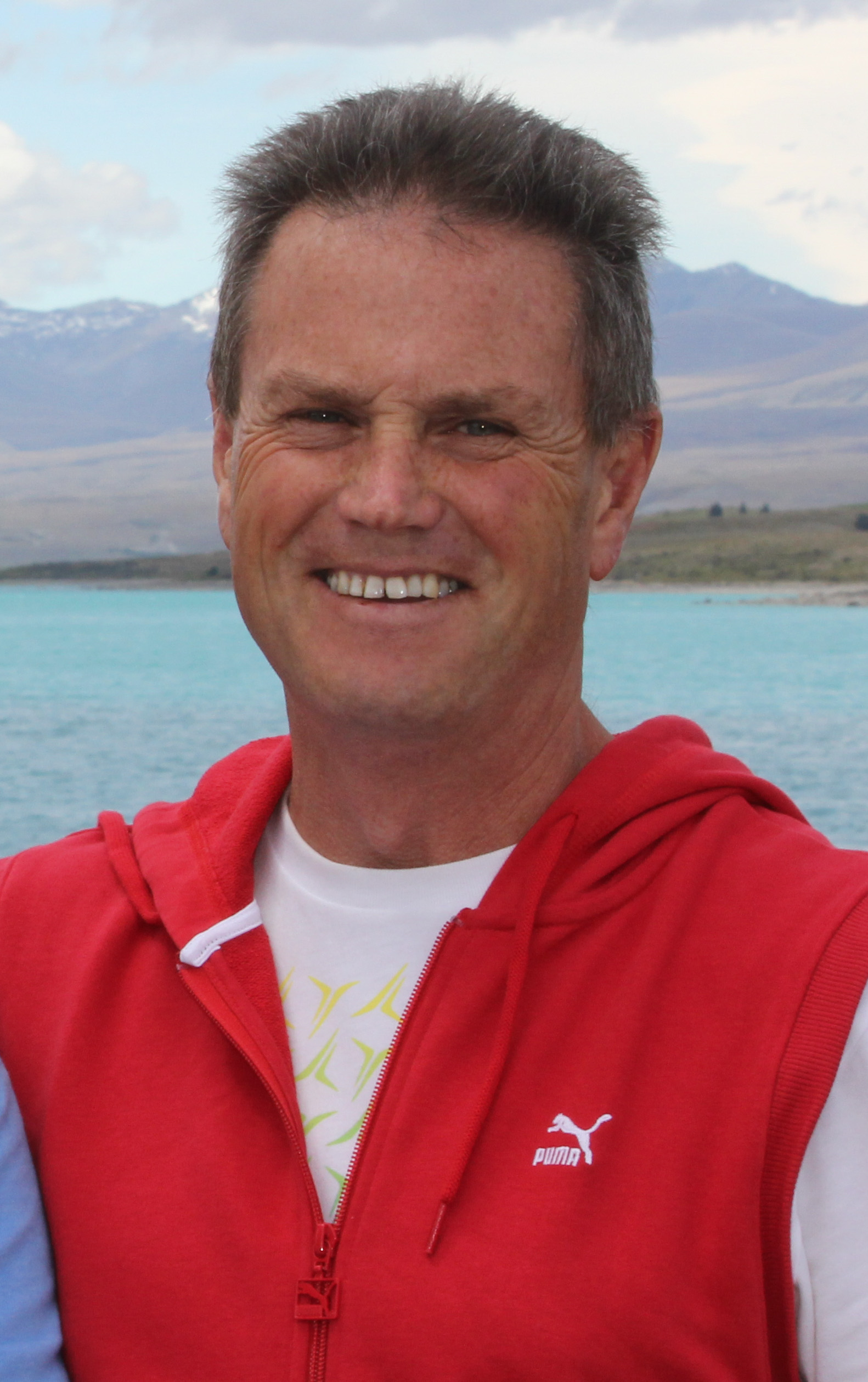