Skip to content
View cart “Solido Citroen Acadiane 1984 1:18 Scale” has been added to your cart.

Marketed as Peugeot’s flagship saloon car, the 504 made its public debut on 12 September 1968 at the Paris Salon. The press launch which had been scheduled for June 1968 was at the last minute deferred by three months, and production got off to a similarly delayed start because of the political and industrial disruption which exploded across France in May 1968. With its elegant and classic forms, the 504 Saloon (also available as a break) had a long life, spanning after the ceasing of its European production; the car was a reliable and dependable vehicle, with also a successful life as a rally car, especially in long African races. 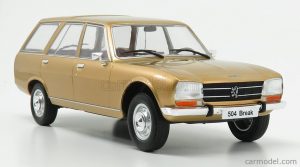 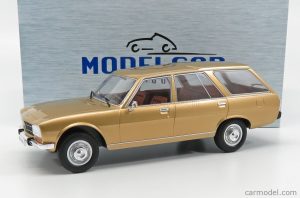